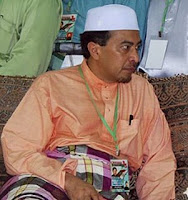 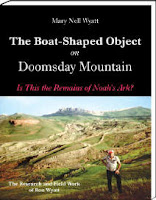 Many deaths under custody:
The sum in question was RM2,400
by Tengku Razaleigh Hamzah 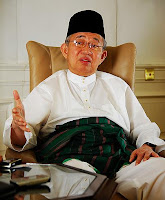 Mr Teoh Beng Hock’s death marks a watershed in the attitude of the public towards their government. The government has plumbed a new low in loss of credibility. Many people have come up to tell me in anger or despair that they feel their country has gone off the rails. People who previously considered themselves apolitical have been roused into active engagement. There have been too many deaths under custody. But this death is particularly disturbing because Mr Teoh died after interrogation by a specially commissioned watchdog agency, inaugurated with fanfare last year by the outgoing administration.
The very agency set up to combat the abuse of power has become in the public eye a symbol of the abuse of power. Mr Teoh was a mere witness. He was questioned about the possible misuse of funds by his employer, a state assemblyman, to buy flags for the last Merdeka celebrations. The sum in question was RM2,400. He was questioned for eight hours through the night. He was found dead the following day outside the MACC’s headquarters. Mr Teoh, 30, would have registered his marriage last weekend. His fiancée is two-months pregnant. If the Perak debacle reminded us of the importance of the Constitution, the death under suspicious circumstances of Mr Teoh Beng Hock has brought home in a heart-wrenching way how much we need our public institutions to be independent and law-abiding.
A shocked public is demanding answers, and rightly so. Questions about how Mr Teoh died cannot be shut down with the usual warning that it is “liable to confuse the public” because the public is already confused. We are confused about how an idealistic young man with everything to live for can enter the headquarters of the Malaysian Anti-Corruption Commission as a witness one day and be found dead outside the next. Questions about the death of Mr Teoh cannot be swept aside with the paternalistic instruction to “leave it to the authorities to investigate,” because the death of Mr Teoh appears to be just the result of “leaving it to the authorities investigate.” It is precisely the independence of the investigating authorities that people are questioning.
Questions about the death of Mr Teoh cannot be suppressed with the warning “not to speculate” when the investigating authorities were apparently able to prognosticate, ahead of their own investigations, that foul play was not involved, and some leaders appear to have special knowledge that Mr Teoh jumped to his death of his own accord. Questions about the death of Mr Teoh cannot be evaded with the low tactic of racializing the issue because the death of Mr Teoh touches us all as citizens, brothers and sisters and fathers and mothers. None of us wants to live under a government apparatus that cannot be trusted to be independent and to tell the truth.
Questions about the death of Mr Teoh cannot be suppressed with authoritarian prohibitions because they are about the integrity and independence of institutions that belong to the people. Those ministers who talk down to the people may have forgotten who put them into government and pays their wages, and whose questions they were put there to ask. And to answer. To ask such questions is not to “politicize” the issue but to exercise our ownership of an issue that touches each and every one of us as citizens: our basic institutions are rotted out, and we are headed down the path of a failed state.
It is our right and indeed our duty as citizens to keep asking questions when someone dies under circumstances that put the entire government under a shadow. As we ask these questions let us accept our joint responsibility to push uncompromisingly for an overhaul of the key institutions that have rotted through under exactly the kind of authoritarianism that would prohibit discussion of the circumstances of the death of Mr Teoh Beng Hock. - (Published in Sin Chew Daily, July 22, 2009)
Posted by WARGA PRIHATIN MALAYSIA (PRIMA) at Wednesday, July 22, 2009 No comments: 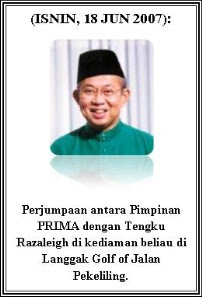 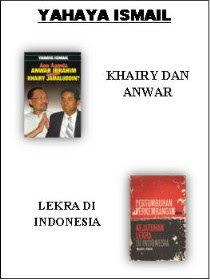 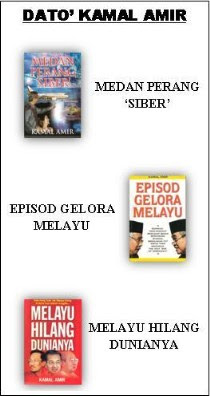 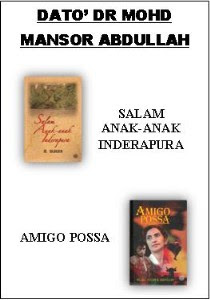 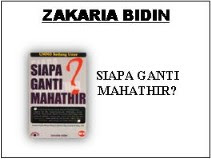